When Willpower, Drive and Focus Get You Absolutely Nowhere…

We did everything right, but it was still a fail. These were not the results we were used to getting! 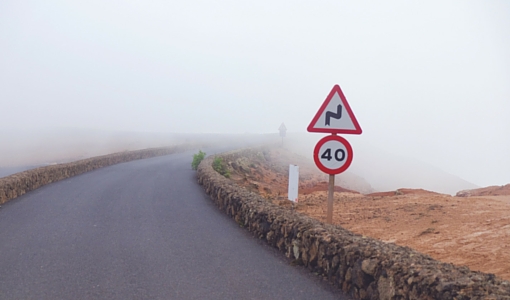 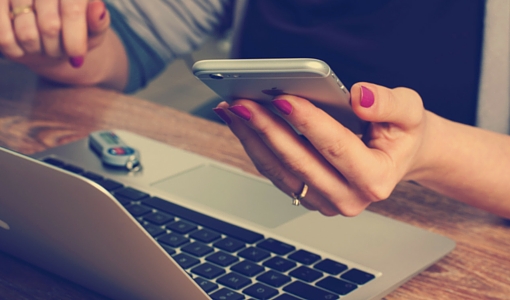 Our task: recruiting eight CRAs (Clinical Research Associates) in Belgium. It started with a promise from us and launched with more than 500 potential candidates identified and added to the database. Yes, we contacted more than 500 CRAs, in any way we could, time after time after time!

We placed one lead recruiter on the case, who would work on this project exclusively for three months with the help of an additional recruiter for six of those weeks. We made sure this lead recruiter was fully equipped…her personal knowledge and expertise supplemented by additional training. She was 100% dedicated to success. We were ready to rock.

Everyone in the office pitched in, pulling in Belgium-based CRAs through their own networks and attending conferences all over the country, even making special postcards just for this project.

We tried, whenever possible, to contact people in their native language, putting all our language skills to work to reach out to people in French, English, and Dutch (the last of which did set us apart). Nor did we leave anything to chance or missed messages: each potential candidate was respectfully and politely contacted multiple times, until we were able to engage with them. This ended up amounting to an average of three contact points per candidate!

The CRAs were so used to being chased by recruiters that we had a hard time getting their attention. Out of more than 500 potential candidates, about half declined our invitation to apply and about a quarter did not respond at all. That left 125 candidates… It should still be doable to hire eight people from a group of 125, right? Wrong.

We had to turn down around 30% for reasons such as a lack of personality fit (we really prioritize that in our recruitment process) or the right experience or qualifications. An additional 30% were currently working at affiliates of our client, and were therefore out of bounds. Now we were down to 50 interested and matching candidates. 25 of these CRAs were only interested in a position later in the year—great, but not great for this project. So we were down to 25 candidates…. To make matters even more stressful, they were also being actively hunted by other recruiters; the Belgian CRA market is a highly competitive place. So they were finding new opportunities with light speed. Ultimately, we introduced 9 candidates to our client.

Though we didn’t place candidates during the spring months, over the summer several of the potential candidates contacted did reach out to us, and we now have candidates in progress. The feedback we received was that people really appreciated our professionalism, tailored approach, language flexibility, friendliness and respectful communication. Our Dutch-speaking recruiters got the best responses—the CRAs were delighted to, for once, be contacted in their own language.

Plus, we now have a HUGE database of Belgian CRAs! Many of whom we’ve already established personal, positive contact.

We also learned that, while we feel very confident whenever we’re approached by a client about an “impossible job”, there are some jobs that are truly quite challenging with unachievable goals, no matter how much experience we have.

Working on this project reminded us once again that the amount of determination just does not always determine the level of results, but also taught us to strengthen our efforts in new and clever ways.